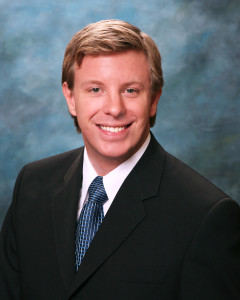 Jason Weiers graduated from Creighton University in 2008 with a Bachelor of Science in Business Administration degree in Economics.  Jason then attended Creighton University School of Law and received his Juris Doctor degree in 2011. While attending law school, he worked as a Senior Certified Student Attorney in the law school’s Community Economic Development Clinic, where he helped low-income individuals from Nebraska and Iowa form small businesses and non-profit organizations.  Jason was also a law clerk for a large non-profit healthcare system, working on health privacy legal compliance. In December 2012, Jason joined Chandra Law Office as a contract attorney, focusing on inadmissibility waivers/pardons, and he became an Associate Attorney in September 2014. Jason is licensed to practice law in the State of Illinois and is a member of the Illinois State Bar Association and the ISBA’s International and Immigration Law practice section.

We provide legal assistance to those who want to come to the United States on a temporary basis or to live here permanently.

Our goal is to interpret complex and ever-changing immigration laws to individuals, institutions, and corporations. We strive for candidness and professionalism in a courteous, responsive and efficient manner. If you need assistance for any matter relating to citizenship, residency, immigration or deportation, contact the legal professionals at Chandra Law Office right now.